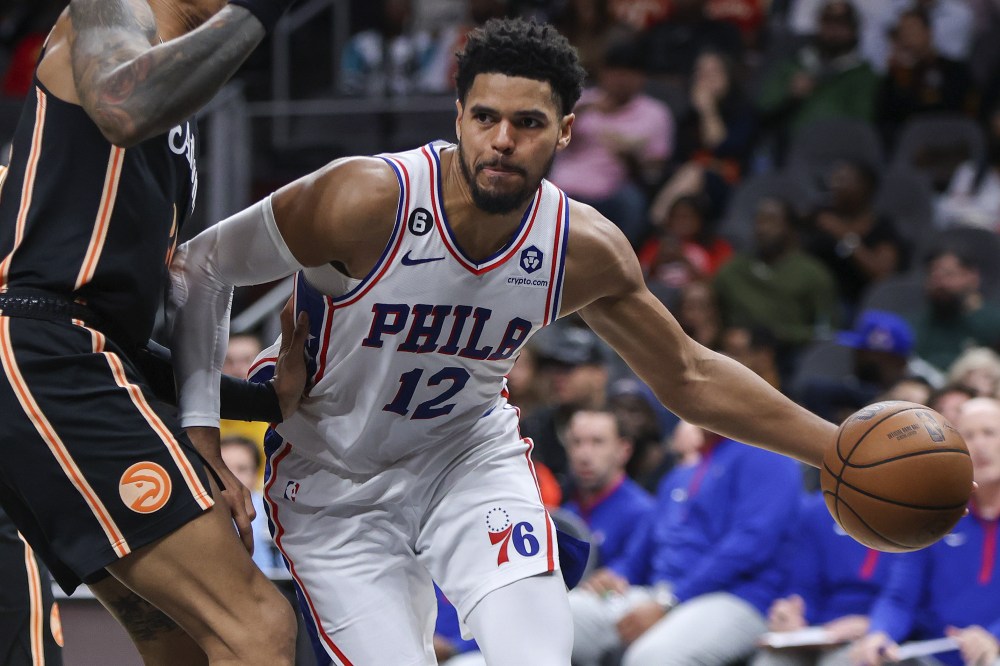 
CAMDEN, N.J. — The Philadelphia 76ers are off to an 8-8 start despite the immense amount of talent on the roster. A big part of that record are injuries to James Harden and Tyrese Maxey. Now Joel Embiid will join them on the sideline.

Due to the slow start, reports of trade talks have surfaced, and, once again, Tobias Harris has been at the center of them.

Taking salary out of the equation, Harris has sacrificed significantly for the Sixers to make their lineups work. He has gone from the No. 2 option to being the No. 4 option as a catch-and-shoot guy on offense. He’s done it with no complaints, so one might assume it would frustrate him to be in these talks again.

“It don’t frustrate me,” Harris said. “I understand the business. I understand the game and I’m a person that lets things happen the way they’re gonna happen. I know I’ll be fine either way, and all I do is go out and just handle what I can control every day. All the other stuff is out of my control.”

Harris has said in the past he wants to stay in Philadelphia. He has been a big part of this Sixers team on the offensive end and per NBA Stats, he shoots 40.3% from deep off no dribbles. When the Sixers are driving into the paint, they can always kick it out to Harris and have him knock down shots.

“What upper management and whoever wants to do, I’m truly grateful and thankful for what I do and the impact I’m able to have on this group and the guys on this team,” Harris added. “I enjoy being here and everything else outside of that, I don’t let it affect me. I just go and hoop and worry about how I can control everything I can control in this situation.”

PJ Tucker and Tobias Harris getting shots up after practice #Sixers pic.twitter.com/k1gk21IvMc

Harris has been in trade rumors throughout his career. He has been traded four times despite his consistent play on the floor, so this is nothing new to him.

“The trade rumors, I’ve been in trade rumors, to be honest, ever since I’ve came into the NBA, so it’s nothing new to me and it’s something that, honestly, doesn’t affect me because I know I’ll be fine wherever I am,” Harris finished. “I don’t really stress on that.”

3 reasons trading Tobias Harris would be foolish move for Sixers

Black Friday: What you should know about “buy now, pay later” plans 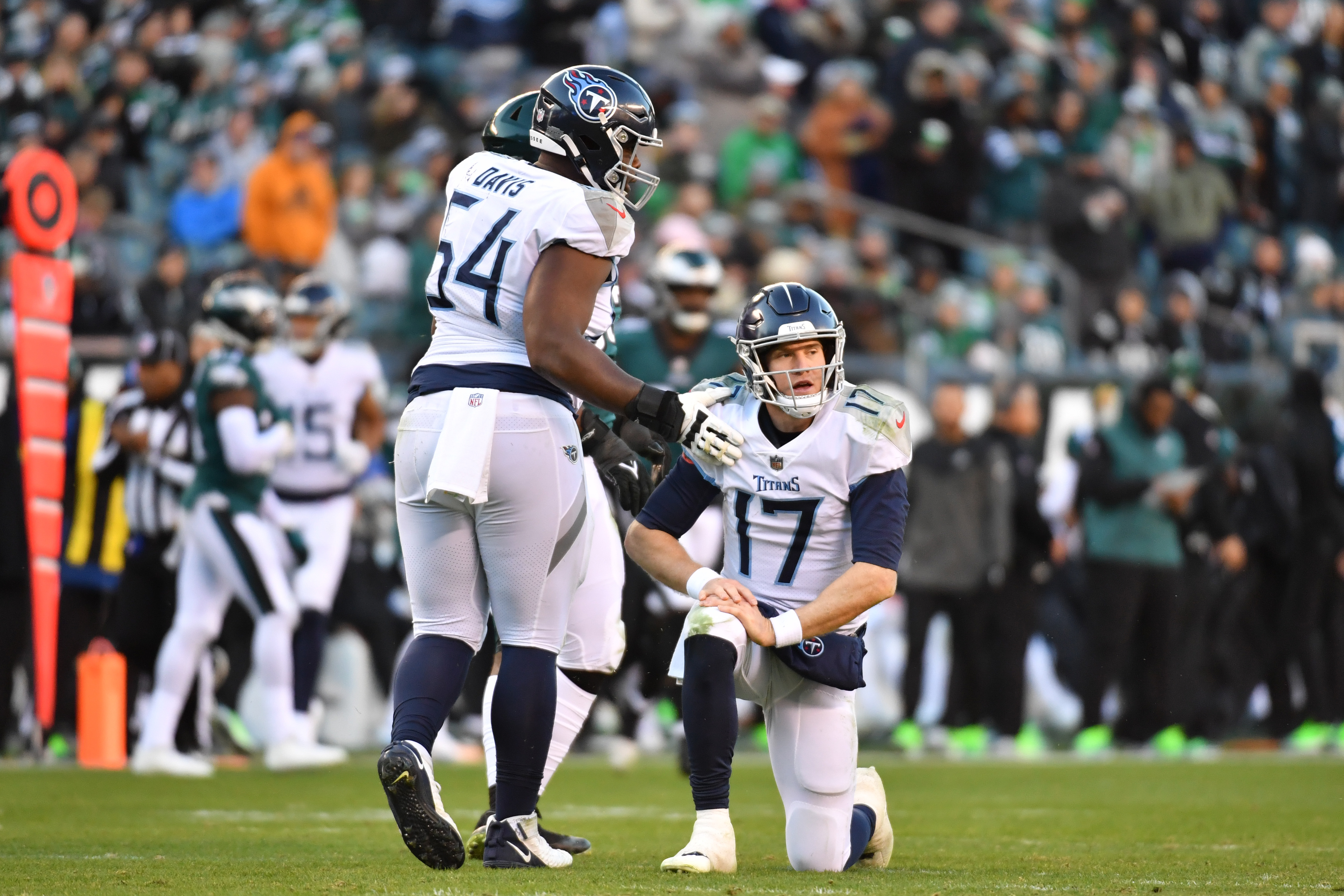 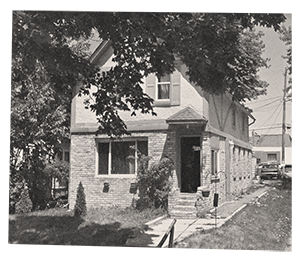 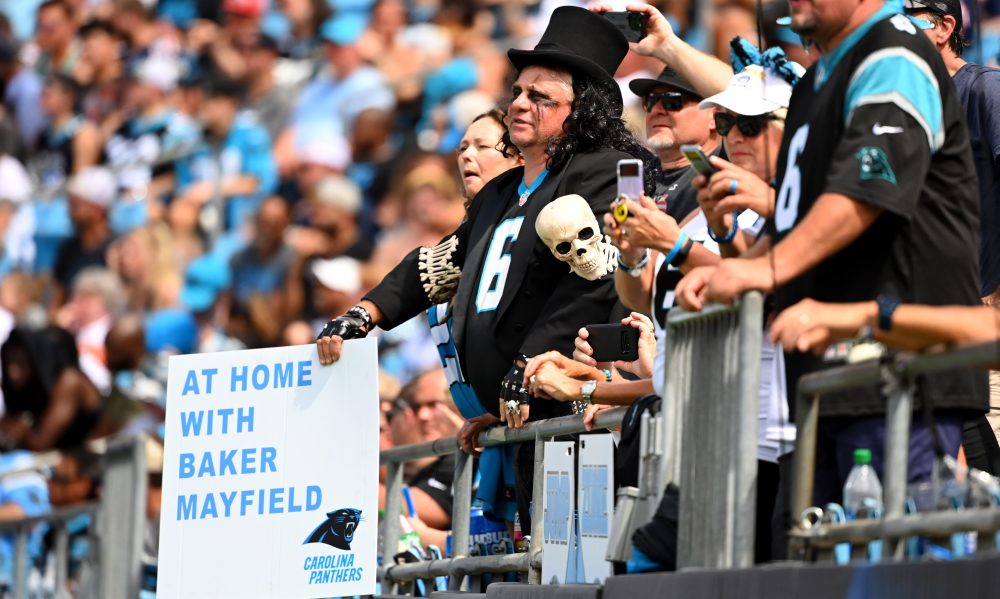 Black Friday: What you should know about "buy now, pay later" plans

Big Promises Were Made at COP27. Where’s the Money?