Receive an email when new articles are posted on

Please provide your email address to receive an email when new articles are posted on .
We were unable to process your request. Please try again later. If you continue to have this issue please contact [email protected].

Prosthetic joint infections (PJIs) lead to patient morbidity and place a significant financial burden on the health care system, with annual costs in the United States exceeding $1.6 billion in 2020. Experts predict that there will be 4 million total knee and hip arthroplasties annually in the U.S. by 2030. It is critical to determine the best management for optimal outcomes.

There are few randomized controlled trials (RCTs) to direct best surgical and antimicrobial management, leading to a poor evidence base of the Infectious Diseases Society of America 2012 PJI guidelines. Most data are from small retrospective studies from centers with specialized PJI expertise, and registry data often underestimate the true incidence, especially of late acute PJI. To address this knowledge gap, the Prosthetic Joint Infection in Australia and New Zealand observation (PIANO) study was conducted.

The PIANO study was a prospective observational study of PJI characteristics, etiology and initial management from July 2014 through December 2017 in 27 hospitals throughout Australia and New Zealand. The study included 783 patients with PJI — 427 knee (54.5%), 323 hip (41.3%), 25 shoulder (3.2%), six elbow (0.8%) and two ankle (0.3%) joint infections — in an initial 90-day outcome, categorized according to PJI definitions, microbiological classification (monomicrobial, polymicrobial, or culture negative) and surgical management strategy.

LA-PJI was the most common type, accounting for 44.8% of infections, followed by early PJI (25%) and late chronic PJI (18.9%). LA-PJIs were most likely due to an infected knee prosthesis (71%), whereas hip infections were more likely to be early PJIs (59%), with similar rates of chronic infection in both. The most common comorbidities were diabetes (22.1%) and ischemic heart disease (16.8%), with no association found between comorbidities and type of PJI.

Most infections were monomicrobial, followed by polymicrobial and culture negative. LA-PJIs were more likely to be monomicrobial (81.2%) compared with early PJIs (49.5%), with the majority due to Staphylococcus aureus, coagulase-negative staphylococci (CoNS), or beta-hemolytic streptococci. Early infections were polymicrobial 41.3% of the time, with S. aureus and CoNS being most common, and Enterobacteriaceae and enterococci present in 12.2% and 16.3%, respectively. In chronic infections, 70.3% were monomicrobial and 19.6% were polymicrobial, with CoNS accounting for one-third of organisms, followed by S. aureus, Enterobacteriaceae and enterococci, each accounting for about 5%.

The most common surgical strategy used in 66.4% of cases was DAIR, then two-stage revision (18.6%), one-stage revision (4.6%), antibiotic suppression (6.7%) and excision arthroplasty (0.9%). DAIR was the planned primary management strategy in 70% of LA-PJI, 81.6% of early PJI and 44.6% of chronic PJI, with most requiring only one debridement, often without liner exchange, arthroscopic debridement or removal of all infected material.

Empiric antibiotics were started in 82% of cases, with vancomycin the most prescribed (45%), followed by cefazolin (40%), flucloxacillin (32%), piperacillin-tazobactam (9.6%) and ceftriaxone (6%). The minority of patients received adequate gram-negative coverage in their empiric antibiotic regimen often due to AmpC organisms.

This 90-day outcome study confirmed LA-PJI is the most common presentation and demonstrated heterogeneity in PJI presentation and management. It was followed by a 24-month outcome analysis of the PIANO cohort to examine relationships between practice variations and offered a platform to build interventional studies.

The 653 patients who completed the 24-month follow-up as part of the PIANO cohort were evaluated to determine if treatment success was associated with modifiable variables in surgical and antibiotic management. The main outcomes defined were clinical cure (alive, absence of clinical or microbiological evidence of infection and not requiring ongoing antibiotics) and treatment success (clinical cure plus index prosthesis still in place).

Clinical cure was achieved in 69% of patients, and 54% had treatment success. DAIR was the most common surgical strategy and was most successful in early PJIs (74%), with declining success in LA-PJI (49%) and chronic PJI (44%). Factors associated with treatment success in the univariable analysis were younger age, hip as index joint, early infection, higher baseline serum albumin and absence of chronic renal disease or malignancy. Success rate was lowest for infections caused by S. aureus (46%), Propionibacterium (Cutibacterium) species (46%) or gram-negative rods (46%), whereas other organisms had 56% to 58% success and culture negative had 71% success. The PIANO cohort had very few MRSA infections — only 23 — but the success rate was lower with these infections, at 39%.

LA-PJIs were less likely to be successful than early PJIs, but those managed with a two-stage revision had similar success to those with early PJIs (72% vs. 79%). Those LA-PJIs managed with DAIR were successful in only 48% of cases. Treatment success was no different among those treated with rifampin vs. no rifampin (OR 1.15; 95% CI, 0.82-1.61), and this insignificance maintained, even when limited to gram-positive or S. aureus infections only.

Rifampin was used in 255 episodes, with 26% experiencing an adverse event. There needs to be a large RCT to determine if there is a benefit to the addition of rifampin in PJI management.

Treatment success was determined by nonmodifiable variables, including index joint, early vs. late PJI, causative organism, patient age and absence of select comorbidities, but surgical and antibiotic (modifiable) factors were not associated with success. Low success rates with DAIR suggest that revision arthroplasty (single or two stage) may be the preferable management strategy in those with LA-PJI, and DAIR for early PJI.

The PIANO cohort showed early PJIs were more likely to be polymicrobial compared with LA-PJIs. Proportion of patients based on PJI type was analyzed to determine empiric regimens that will adequately cover identified organism in 80% of patients without sepsis and 90% with sepsis. Based on these data, the authors proposed empiric therapy based on type of PJI and signs of sepsis (Table).

A similar study conducted in New Zealand evaluating 15 years of microbiological data from knee PJIs concluded similar empiric antibiotic treatment recommendations for PJIs. The recommendation should increase empiric adequate gram-negative coverage from the 26% noted in the PIANO cohort. Cefazolin alone is recommended for LA-PJI, often a monomicrobial gram-positive infection, which is reasonable for Australia and New Zealand because the rate of MRSA was low in these cohorts but may need to be changed to vancomycin monotherapy in areas with higher rates of MRSA.

The data from this large cohort showed success of PJI treatment is mostly influenced by nonmodifiable risk factors compared with surgical and antibiotic strategies, although the timing of the PJI from initial arthroplasty should be factored into initial surgical management and empiric antibiotic therapy selection.

Receive an email when new articles are posted on

Please provide your email address to receive an email when new articles are posted on .
We were unable to process your request. Please try again later. If you continue to have this issue please contact [email protected]. 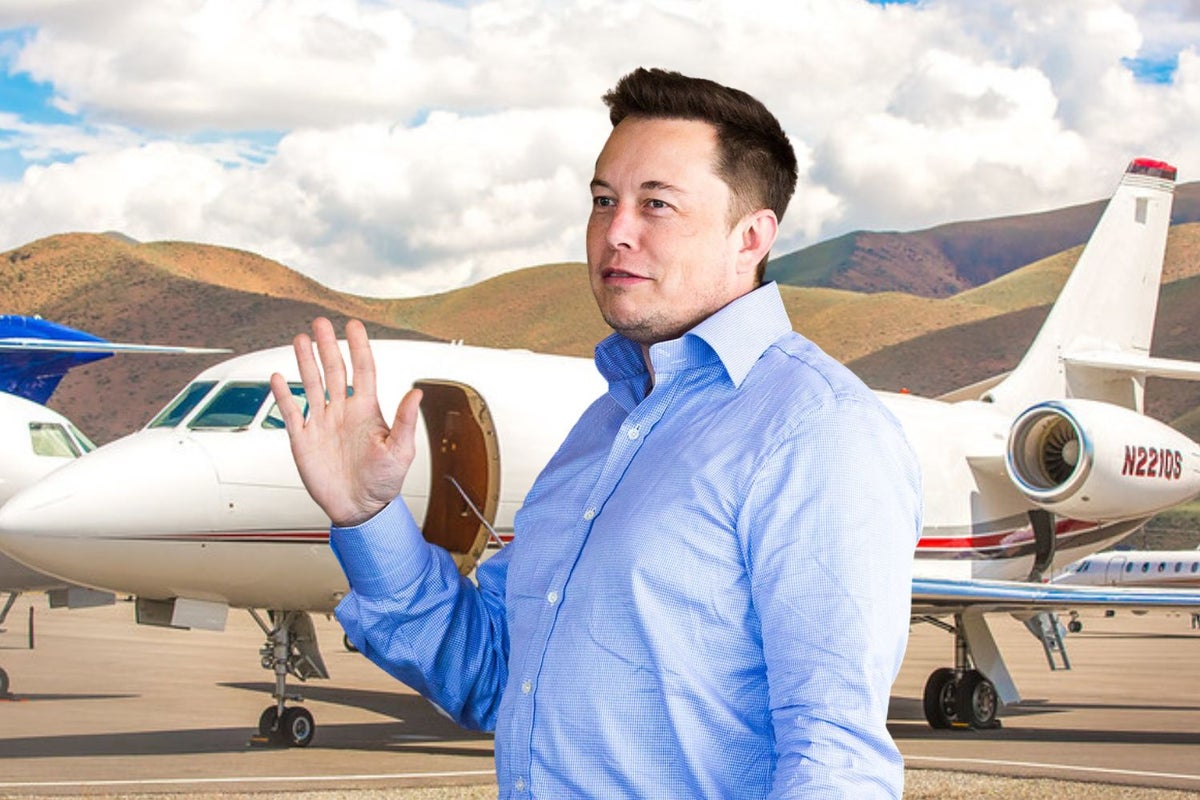 Amid his current Mar-a-Lago investigation and upcoming 2024 elections, Trump is facing the potential of getting his social media accounts... “It is said that Jean-Luc Godard reinvented cinema, but he didn’t just transform it into something else once, he kept... Mark Zuckerberg's fortune is slashed in half as Meta chief loses $71 BILLION this year after pivot into Metaverse: Share...