in How to get out of debt
Reading Time: 5 mins read Stocks are off to a rough start in 2022. Investors are primarily concerned about inflationary pressures and how they might affect the economy. The most recent Consumer Price Index (CPI) for April put inflation at 8.3%. While this is below March’s CPI of 8.5%, it’s still well above the Federal Reserve’s long-term inflation target of 2%.

With inflation high and interest rates rising, some investors are turning to trusted investors for ideas on what stocks to buy. One of the most trusted is Berkshire Hathaway CEO Warren Buffett. Let’s look at three Berkshire holdings that could do well given the current investing environment: Bank of America (BAC -1.41%), Visa (V -1.21%), and U.S. Bancorp (USB 0.27%).

Bank of America is Berkshire Hathaway’s second-largest holding, with the company owning 1.03 billion shares of the bank as of Dec. 31, 2021, valued at about $36.2 billion.

While banking stocks welcome higher interest rates, they are also sensitive to what is going on in the economy. If the economy were to contract and enter a recession, banks would likely see higher loan charge-offs and fewer new loans being created.

Bank of America’s sensitivity to interest rates and its dirt cheap price-to-earnings ratio (P/E) of 10.2 make it a solid Buffett stock you can buy today.

Visa is a leader in digital payments, thanks to its worldwide payments network. The company helps people move money across 200 countries, primarily with debit cards, credit cards, and other payment solutions. Buffett’s Berkshire Hathaway owned $1.61 billion in Visa stock as of Dec. 31, about 8.3 million shares.

CEO Al Kelly says that “net-net historically, inflation has been a positive for us.” That’s because the company earns fees as a percentage of payment volume. If the cost of goods and services goes up, the transaction size will also go up, resulting in higher fees for Visa.

The company also has a competitive advantage with its worldwide payments network. It dominates global payments, processing 80% more transactions than its closest competitor, Mastercard. During its last earnings call on April 27, Visa said that it expects 2022 to be a strong year of growth despite uncertainties in the market. Its dominant payments platform and importance in the global payments ecosystem make it another stellar Buffett stock you can buy today.

Berkshire Hathaway owns 144 million shares of U.S. Bancorp valued at about $7 billion as of Dec. 31. Like Bank of America, it stands to benefit in a big way from rising interest rates.

What makes the bank appealing is that it generates more income from traditional activities than other banks. For example, JPMorgan Chase and Citigroup have investment banking divisions that benefited from the explosion in mergers and acquisitions activity last year. On the other hand, U.S. Bancorp relies more on taking in deposits and making loans as its primary business.

The company has been positioning itself for higher interest rates, too. It made moves last year that reduced its net interest margin at the time. However, these moves gave it capital and flexibility to take advantage of rising interest rates over the next couple of years. According to a recent filing, U.S. Bancorp said its net interest income would increase 2.15% from an immediate 50-basis-point increase over the next 12 months. Like Bank of America, U.S. Bancorp is dirt cheap at a P/E of 10.5, its lowest valuation over the past decade (excluding the early pandemic sell-off). Barring a prolonged economic downturn, it looks like another solid stock to add to your portfolio today. It’s Thursday, May 26 and it’s National Blueberry Cheesecake Day, so grab a slice and cozy up to this memo... A massive Apple iPhone 12 and iPhone 13 price drop on Flipkart has been announced. Want to buy the iPhone... Pebble is a crypto neobank that offers 5% APY and 5% cashback on certain purchases. The startup was founded by... How to Spot Predatory Lenders

Loan sharks are illegal lenders, often part of organized crime, who threaten and use violence to get their money back... 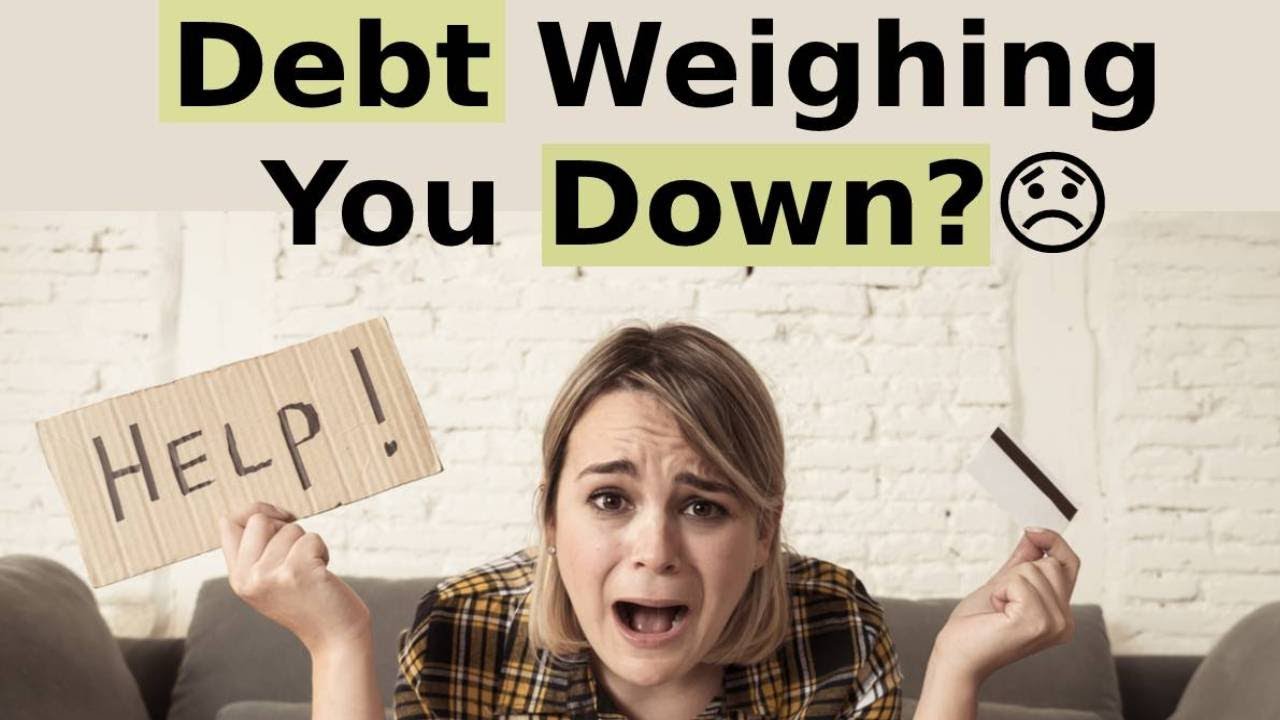 If You Want To Become Debt Free In The UK, Then Watch On!

Legislative Debt Help May Allow You To Write Off Up To 90% of Your Debt. Money Advisor Helps Customers Who...

IS SPORT PSYCHOLOGY A LOAD OF RUBBISH? | Protecting Self Esteem | The Rugby Psychology Series

Mortgage rates slowly rising - is it too late to Refinance?