(FOX 9) – After sharing photos of a suspect believed to be involved in an armed carjacking and kidnapping on its Facebook page, the Ramsey County Sheriff’s Office has filed charges against the man authorities think is responsible for the crimes.

Raphael Nunn, 56, of St. Paul is charged with first-degree aggravated robbery and felony kidnapping after the crimes he’s charged with left a woman unharmed, but “shaken.”

According to the criminal complaint, on Sept. 13, 2022, Ramsey County Deputies learned about a robbery and kidnapping that occurred in the underground parking garage at 3900 Northwoods Drive in Arden Hills.

At about 7:25 a.m. a victim parked her car in the garage, and when she exited a man wearing a dark baseball cap, surgical mask and cloth gloves approached her carrying a handgun. She grabbed the barrel of the gun, but he pushed her to the ground, according to charges.

Nunn made her get back into her vehicle at gunpoint, and then ordered her to drive to Minneapolis, where he forced her to make a withdrawal from an ATM at Wells Fargo on 2600 E. Franklin Ave – taking $1,000 from her debit card. When she exceeded her limit, he then ordered her to call her bank and get a pin to withdraw cash from her credit card – withdrawing another $500, according to charges.

He then ordered her to drive to Matthews Park in Minneapolis, instructing her to leave the key FOB and her phone in the vehicle. Nunn said that he was going to drive the car to the other side of the park, where she could retrieve her vehicle after he left. When she walked to her vehicle, she found it unoccupied and running, according authorities.

Using multiple video surveillance cameras, Ramsey County investigators were able to track Nunn getting out of the victim’s vehicle and walking to Cedar Food & Grill at 2600 Cedar Avenue, where he purchased a bottle of soda – taking his hood off in the process, and allowing for the photos that were circulated.

On Sept. 17, investigators learned that Nunn had returned to Cedar Food & Grill, this time driving a 2004 Chevrolet Malibu. When he entered the store, he appeared to be wearing the same shirt that he wore during the alleged robbery and kidnapping.

Nunn’s probation officer identified him from the surveillance footage obtained, and he was arrested at an address on the 2600 block of 29th Avenue East in Minneapolis.

In a post-Miranda interview, he claimed he was at a friend’s house in Uptown at the time of the robbery and kidnapping on Sept. 13, but could not provide the address or friend’s name to investigators.

When confronted with surveillance images of him, Nunn sighed, police say, afterwards admitting that he owns a “starter gun” to sell weed, but denied that he pulled the gun and pointed it at anyone.

To date, Nunn has 17 felony convictions dating back to 1983.

How US money lenders, employers and others use them Financial scams and con artists have probably been around at least as long as people have been using money. In... Transcription:Penny Crosman (00:03):Welcome to the American Banker Podcast. I'm Penny Crossman. Fintechs like a firm Klarna and Afterpay made the...

How To Choose A Cash Back Credit Card – Forbes Advisor Canada

Earning cash back with credit cards for purchases you’d make anyway can be very rewarding. Even so, you should watch... 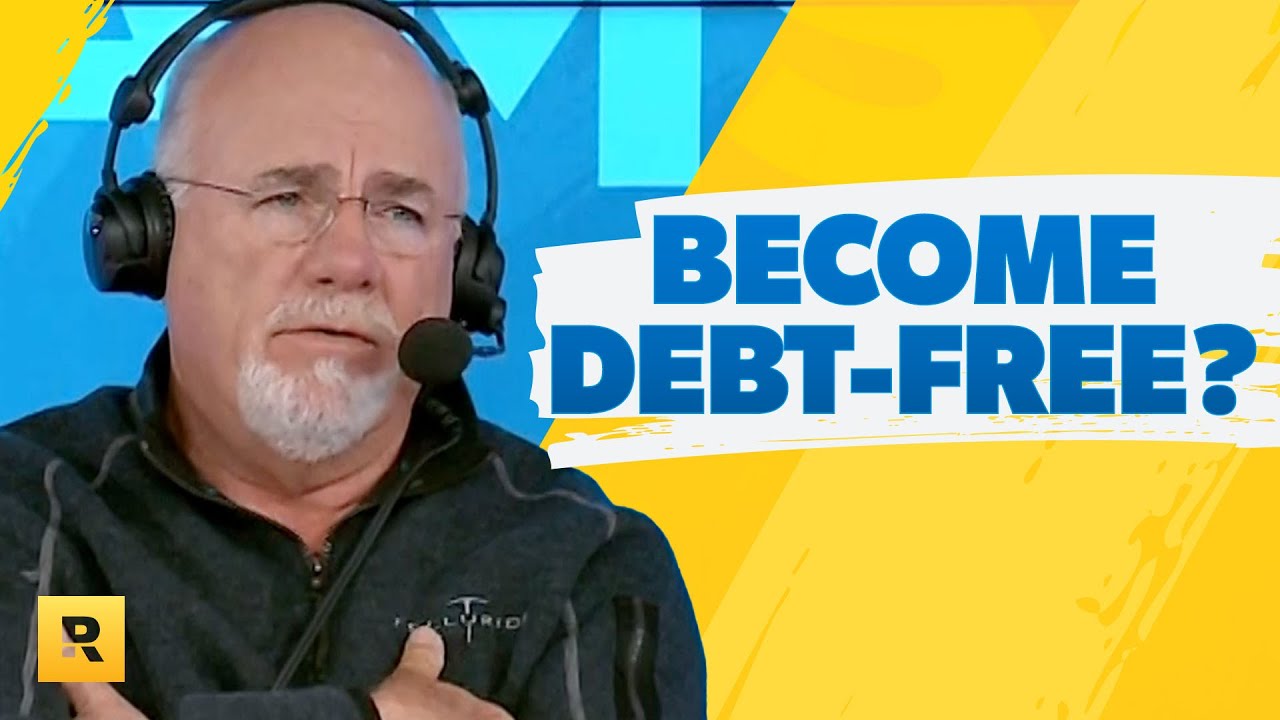 Sell My House To Become Debt Free? Nix the guesswork and scrolling. We’ll connect you with investment pros we trust:... REAL ID Deadline Extended Again: What It Means For Illinoisans

ILLINOIS — Illinois residents have an additional 24 months to obtain their REAL IDs, a document that will be necessary...