in How to get out of debt
Reading Time: 8 mins read Single woman’s controversial way to deal with ‘cheeky’ men who hit her up on dating apps – and make some cash!

A young single woman has shared her bold response to men who slide into her direct messages – and inspired others to follow her lead.

Lina, from New York, made $75 after requesting money from a man who started messaging her out of the blue on Facebook.

‘It worked’ she simply captioned a post to a popular online dating group with screenshots of the conversation.

‘Hey Lina, I’m Jake. I saw you on my suggested friends and thought you looked’ the man wrote in a message with a heart face emoji to which Lina responded with a cash request of $25 for using the emoji ‘instead of an adjective’.

In the US, Facebook Messenger has a feature that allows users to send and receive money using a valid debit card or Pay Pal account.

Jake was amused by the gutsy move and offered to take Lina out for dinner before she sent a larger money request for $50 for calling her ‘cute as f***’. In the US, Facebook Messenger has a feature that allows users to send and receive money using a valid debit card or Pay Pal account

Still not deterred, he quipped, ‘This dinner is getting expensive. Soon we’ll have to fly to another country to be able to cover the monies owed to you’ and jokingly suggested they go to Italy together.

Lina made one final attempt at getting the lovestruck Jake to send her money and requested $75 ‘for using my tactics against me’.

Jake transferred her the sum and wrote: ‘Unfortunately now I can’t afford the trip to Italy but we can go to a nice Italian place’. It is not known whether Lina took him up on his dinner offer but her post attracted hundreds of ‘likes’ and a barrage of comments from fellow group members impressed with her brazen trick.

‘This guy is awesome. He was a really good sport about that,’ one woman wrote to which Lina responded: ‘Right?! He wanted my number and I wanted to get my nails done at Paintbox!’.

‘I LOVE THIS FROM BOTH SIDES. Hot,’ exclaimed another.

‘Same! We love a guy that gets our sense of humour and values,’ Lina replied.

Do you think Lina went too far asking for money from ‘cheeky’ men?

‘I’m gonna start using this when I get DMs instead of letting them talk to themselves. Maybe they will block me,’ laughed a third.

Some called Lina an ‘icon’ and the ‘cheeky’ Jake a ‘keeper’ while others hoped she gave him a chance.

‘This is very cute. Finally, a nice one,’ a singleton said.

However, not everyone was impressed with the exchange but many jumped to Lina’s defence.

‘This man is fine, he is engaged in this with her and can make his own decisions about what is okay for him when reaching out to someone. Stop gatekeeping what type of behaviour is acceptable for two consenting adults who can make up their own damn minds,’ one member commented.

‘He didn’t get p***y when she sent the charge and he was fine with paying the price for sliding into her DMs and being cheeky. If he wasn’t fine with it, he could have unmatched and kept on with his day,’ agreed a second.

‘Everyone gets to decide what kind of behaviour is okay for them within their relationships. Even new relationships. This is f***ing hilarious to me and I hope his good humour and your connection continues positively.’ 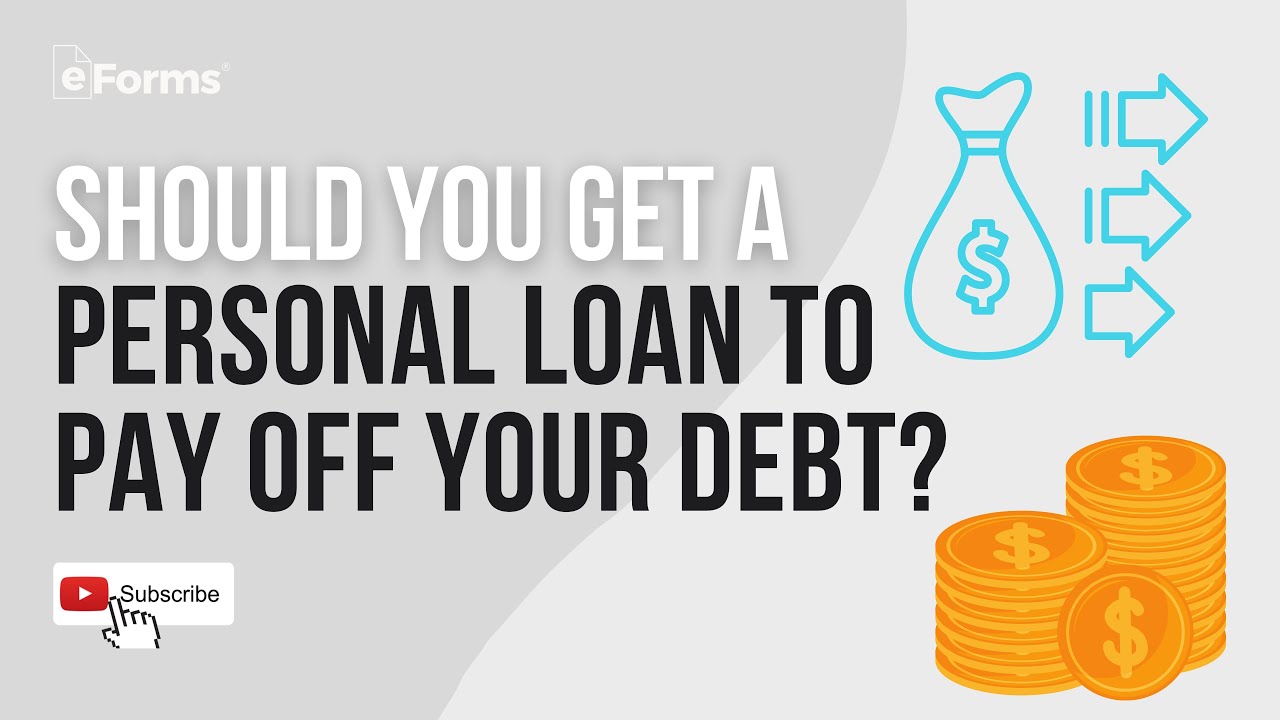 Have flood damage? The SBA has low-interest loans to help businesses and homeowners