in How to repair credit
Reading Time: 5 mins read 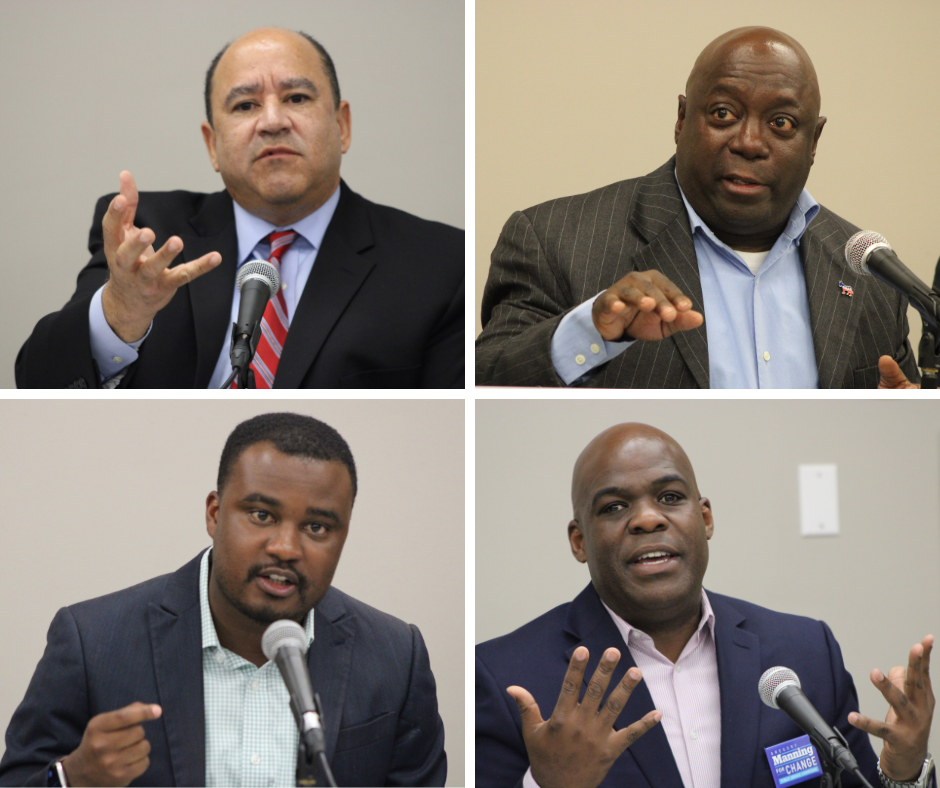 LUTCHER – The River Parishes lie within District 3 of the Louisiana Public Service Commission, and it was here that Hurricane Ida inflicted some of its worst damage last year. Entergy customers in the district now face monthly bills that have doubled in the interim, a combination of pass-along utility storm repair costs and higher fuel prices to generate power.

These problems – and the need for solutions to them – were presented to candidates for PSC District 3 during a forum held Wednesday night at St. James Parish Library, hosted by the consumer advocate Alliance for Affordable Energy.

Taking part were incumbent Lambert Bossiere III, who has held the seat for 18 years, and three of his four challengers in the Nov. 8 election: New Orleans insurance adjuster Willie Jones; former school teacher and fiscal activist Davante Lewis of Baton Rouge; and the Rev. Gregory Manning, pastor of Broadmoor Community Church in New Orleans. The fourth opponent, Jesse Thompson of Plaquemine, did not attend the forum.

All are Democrats and are running in the commission’s only majority-minority district out of five elected seats. Terms on the Public Service Commission are for six years.

The District 3 candidates were largely aligned on their stances to make electricity more affordable. They also support requirements for the district’s main power provider, Entergy Corp., to strengthen its infrastructure to withstand hurricanes and other weather events that are increasing in severity and frequency.

The only slightly barbed comments during the forum came from Manning, who mentioned multiple times that he, unlike the incumbent, has refused to accept campaign contributions from companies the PSC regulates. Bossiere rejected the implication that campaign contributors steer his votes, citing multiple instances during his time on the commission that he earned support from the Alliance for Affordable Energy.

The two also differed in the viewpoints on Entergy’s recent credits, valued up to $150, for qualifying customers with exorbitant power bills. Manning said only about 4,000 households received a credit, leaving most in need without help. Bossiere said the money provided critical assistance to those most in need.

Entergy offered a total of $4 million in credits to Louisiana customers. It has set aside $3.2 million for a similar program in Mississippi, $1.8 million in Arkansas and $1.7 million for its Texas customers.

The corporation reported net income of $1.2 billion for the fiscal year that ended June 30.

The incumbent’s opponents noted the record profits Entergy has reported. Its recently retired CEO, Leo Dennault, was called to appear before the PSC in May to discuss, among other matters, the Colorado vacation he and his family took using a corporate jet during Hurricane Ida.

GET THE MORNING HEADLINES DELIVERED TO YOUR INBOX

The District 3 candidates also shared similar stances on the expansion of solar energy and other renewable power sources. All want to revise state policy on generated distribution and net metering, which until three years ago incentivized homeowners to add solar panels.

Until the PSC made changes in 2019, Louisiana allowed rooftop solar users to get a credit on their utility bills for the electricity generated on their property. The rules were updated two years ago to limit the benefit of net metering and place a sunset date for the benefits for households and businesses that installed solar units.

Asked what steps he would take to bring down utility bills, Manning said he would emphasize weatherization and energy efficiency, calling current efforts “meager.” He wants money for the work to come from a settlement in the works with Entergy in a PSC lawsuit for overbilling customers for power from its Grand Gulf nuclear power plant. The payoff is expected to be in the hundreds of millions of dollars.

Lewis said he would push for a “ratepayers bill of rights.” Its components would include a strict moratorium on service disconnections during high energy usage months, fixed billing for senior citizens, a maximum-profit cap for investor-owned utilities and a limit on excessive late fees. Entergy’s “monopoly” on power generation should be broken, and the PSC should encourage more municipal-run utilities, he added.

The candidates also discussed various surcharges added to Entergy customers’ bills, including those to cover storm repair costs and increases in the price of natural gas to run its power plants.

Bossiere noted his approval of utility securitization while on the PSC. It allows Entergy to obtain lower interest loans, backed with customer surcharges, to pay off storm repair debt over a longer time frame. Entergy’s securities obtained for hurricanes since 2005 have recently been paid off, only to be replaced with $4.5 billion in debt from Hurricane Ida last year.

The Alliance for Affordable Energy plans two more forums for the District 3 candidates: Sept. 30 at East Baton Rouge Parish Library, 7711 Goodwood Blvd, Baton Rouge; and Oct. 20 at the University of New Orleans in the Innsbruck Room at the University Center, 2000 Lakeshore Drive.

Candidates in District 4, the only other PSC seat being contested in November, will hold their second forum Oct. 12 at Kees Park Community Center, 2450 Highway 28 East, in Pineville.

The Alliance live-streams its forums on its Facebook page. The District 3 forum in Lutcher can be viewed below. 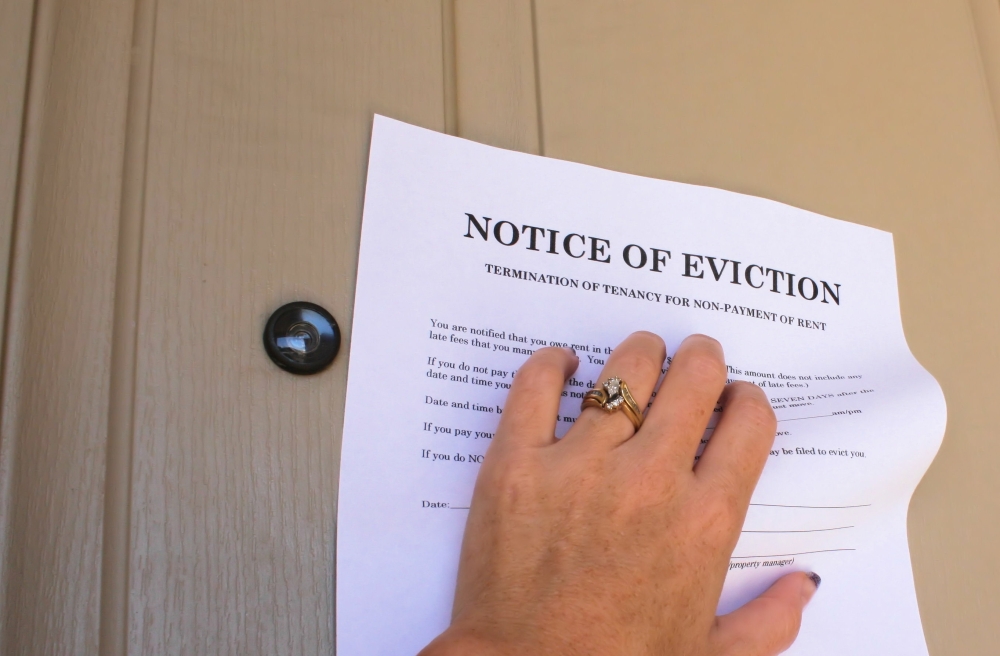 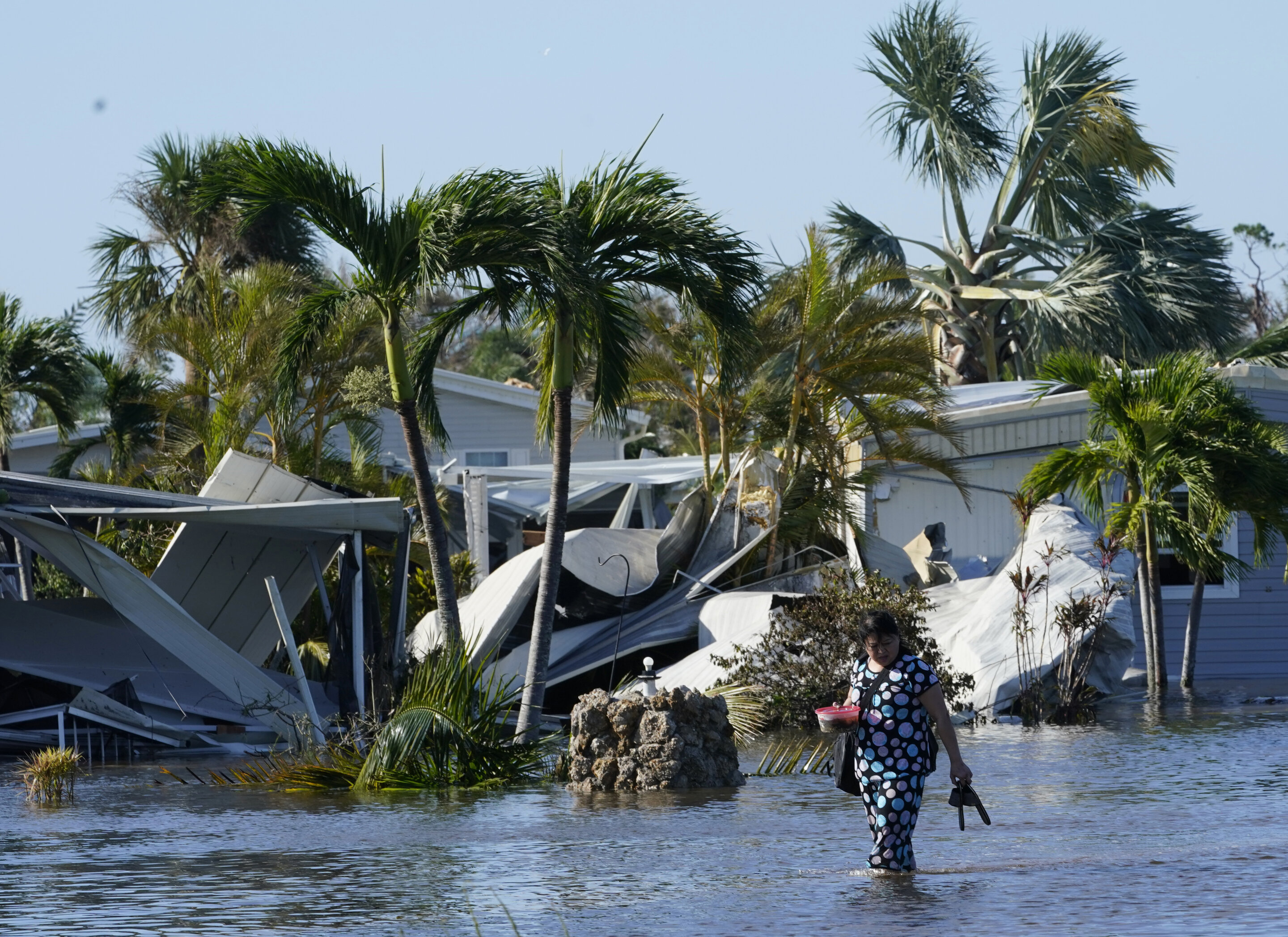 Floods trap many in Florida as Ian heads to South Carolina

Holly Nugyn walks out of her flooded neighborhood after Hurricane Ian passed by the area Thursday, Sept. 29, 2022, in... 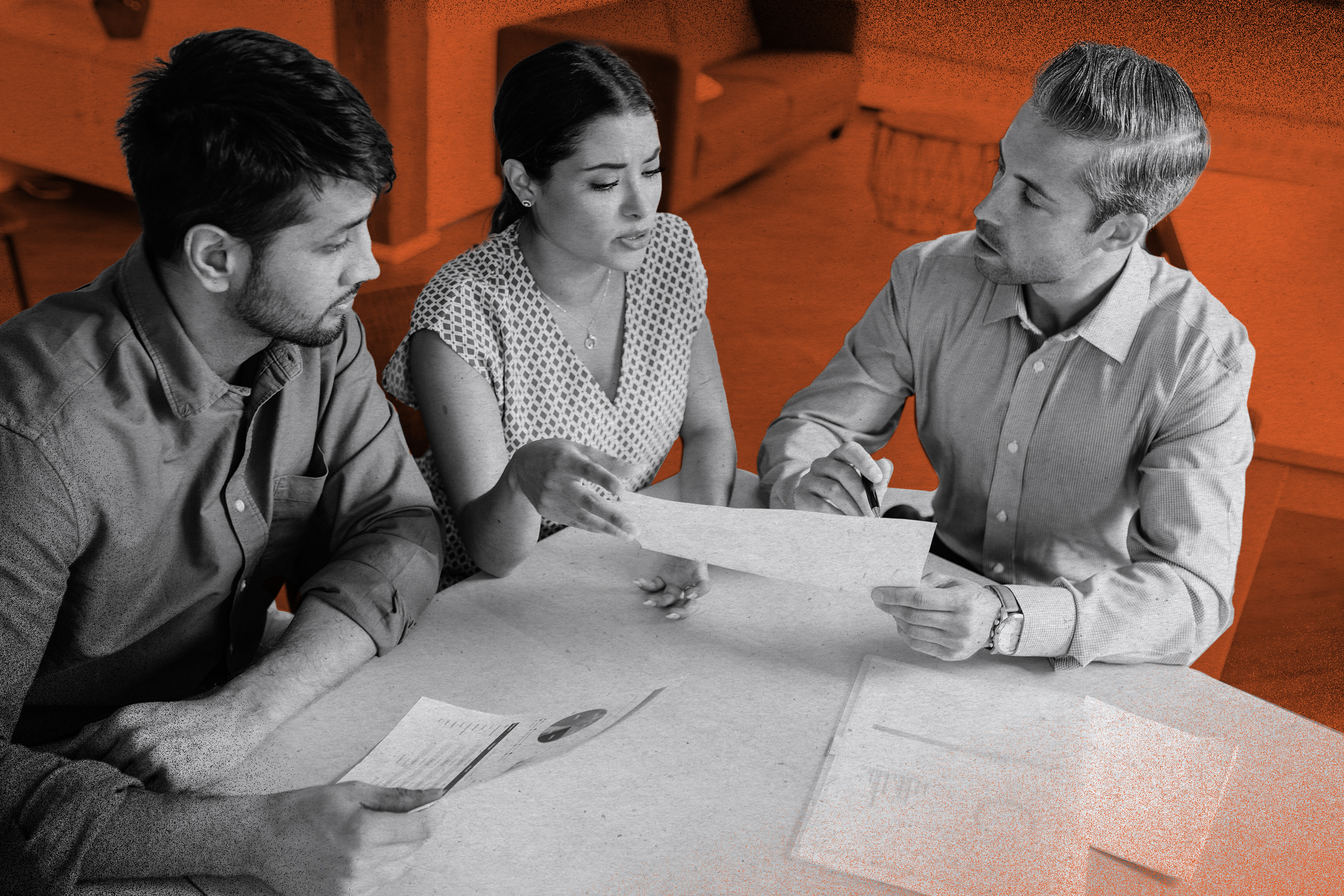 Veterans United is a mortgage lender specializing in VA loans, including refinance and energy-efficient mortgages. The Veterans United Realty Program... 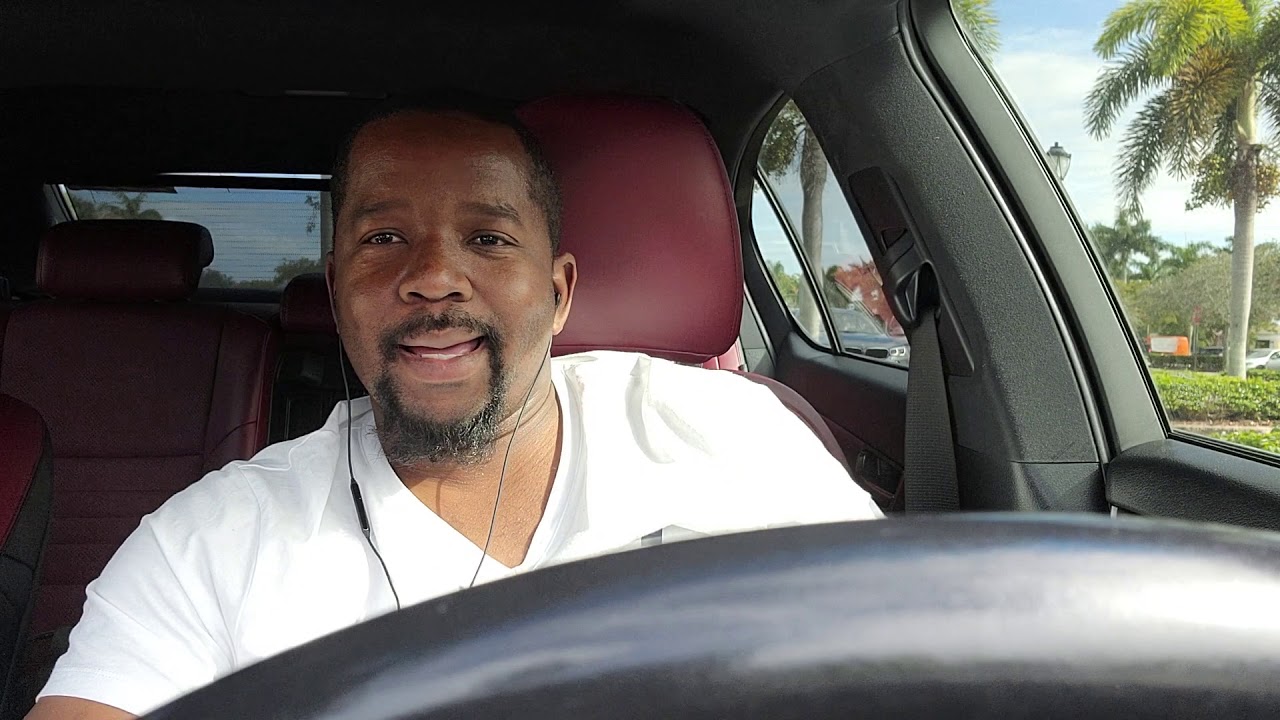