BOSTON — Navient, a major student loan collecting company, agreed to cancel $1.7 billion in debt owed by more than 66,000 borrowers across the U.S. and pay more than $140 million in other penalties to settle allegations of abusive lending practices.

The $1.85 billion deal with 39 state attorneys general was announced Thursday.

Navient “engaged in deceptive and abusive practices, targeted students who it knew would struggle to pay loans back, and placed an unfair burden on people trying to improve their lives through education,” Pennsylvania Attorney General Josh Shapiro, who helped lead the negotiations, said in a statement.

Among other things, he said, Navient misled borrowers who were having trouble making payments into entering what are known as long-term forbearances, which caused them to run up even more debt.

Forbearance is when lenders allow borrowers to pause or reduce payments for a limited time while they build back their finances. However, interest on the loan continues to accrue and can ultimately cause the amount paid over the life of the loan to be higher.

Navient denied acting illegally, and it did not admit to any wrongdoing under the settlement, which is subject to court approval.

“Navient is and has been continually focused on helping student loan borrowers understand and select the right payment options to fit their needs,” Chief Legal Officer Mark Heleen said in a statement.

In addition to forgiving tens of thousands of loans, Navient will pay $142.5 million, most of which will go to about 350,000 borrowers who were placed in long-term forbearances.

Also, Navient will be required to do more to advise borrowers of their options and explain repayment plans to them.

Among those who will benefit is Ashley Hardin, 38, of Seattle. Hardin defaulted on about $108,000 in private student debt in 2020 after scrambling for more than a decade to try to pay off a loan she used to attend the Brooks Institute of Photography in California.

Her monthly payments were often more than her rent. For a time, Navient agreed to lower her payments to about $650 per month, but when that period ended, she owed over $1,000 again, having to pay compound interest.

“It’s a massive weight lifted,” said Hardin, who was unable to make a career of photography in Seattle and now runs a food truck with her husband. “I can breathe again and feel like I’m not drowning, like I’m not going to get a call tomorrow that they’re suing me for defaulting.”

Helena Moon, 34, was accepted into her “dream college” — Howard University — when she was 18. When financial aid and scholarships weren’t enough, she sought out private loans and found herself beset with phone calls and letters from lenders after graduating. Moon, who lives in Washington D.C., said the experience was also stressful for her mother, a co-signer on the loans.

“This is a step forward in racial equality when you think about the percentage of African Americans in debt in this country,” she said of the settlement.

Kelly Feeherry, 34, of Franklin, Massachusetts, described her experience using loans to attend an art school as a “living nightmare” that threatened to saddle her with lifelong debt.

“What the settlement will mean for me is that I can finally regain my credit,” she said.

Borrowers whose loans are canceled will receive notice from Navient along with refunds of any payments made after mid-2021.

More articles from the BDN 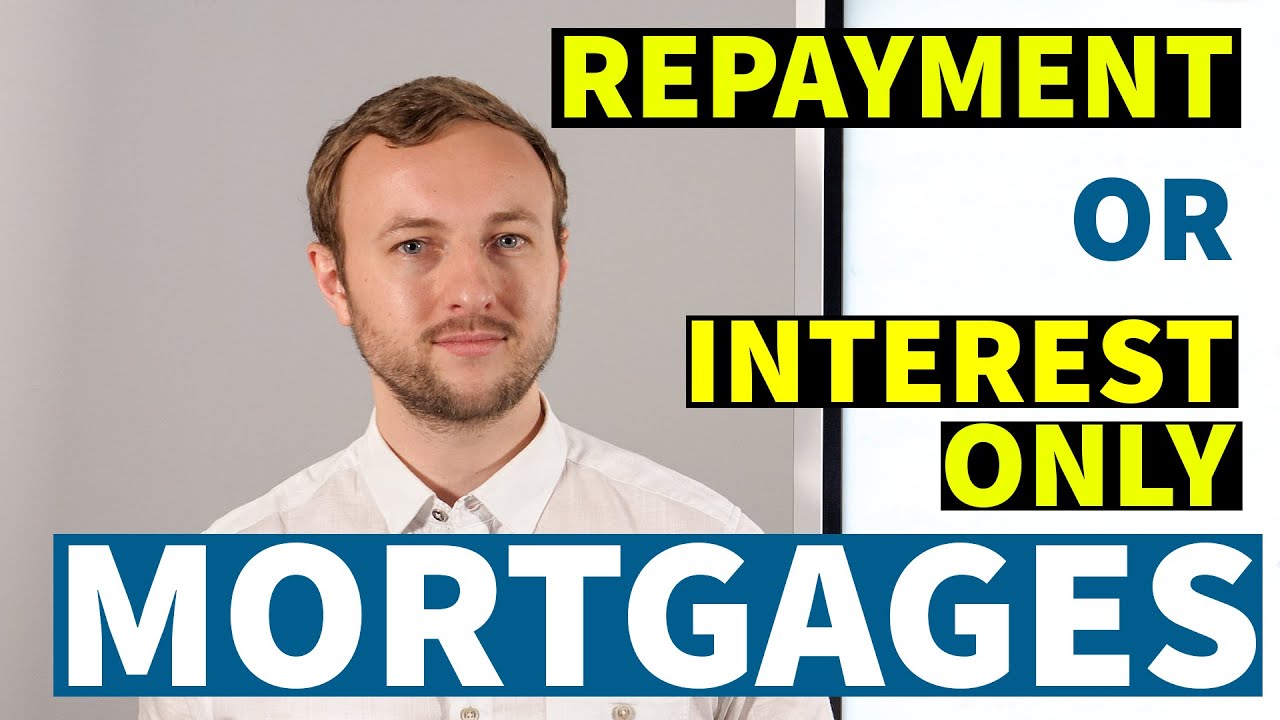 You've buy a buy to let... What mortgage should you get an interest only? or a Repayment mortgage? In todays... 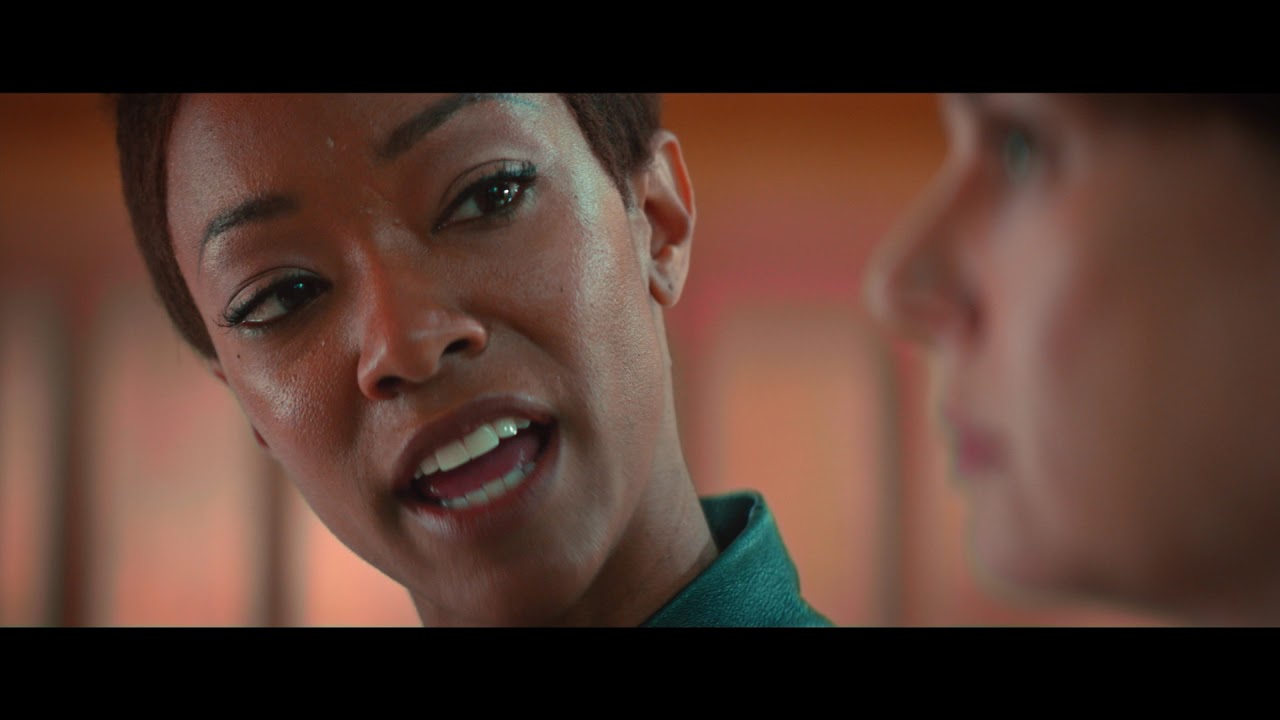 In researching what is left of the Red Angel's signal over Kaminar, Pike and Tyler end up in battle with...