Joyce Lockard, CEO of RESCU, said the credit union has targeted some of its marketing toward fire departments outside of Spokane in an effort to fuel growth.

When calling Responders Emergency Services Credit Union, or RESCU, located at 924 W. Sinto Ave., it is likely that Lockard will answer the phone.

She said that it’s the credit union’s personal touch that sets it apart.

“We know a lot of members by name,” she said. “We know that when they call, we do everything we can to make sure they are taken care of.”

Such personal touches include keeping the one-branch credit union open past closing time when one of its 2,400 members calls to say they can’t make it before 5 p.m., she said.

“It’s not unusual for someone to call and say they’ll be there at 5:10 p.m. We know their hours never stop,” Lockard said.

The membership has grown to 2,200 members as of March 31, 2020, according to an earnings filing with the National Credit Union Administration.

In late 2020, the credit union ramped up its marketing via social media and through letter campaigns to first responder agencies.

Lockard said the credit union foresees continued growth due to that marketing over the next 18 months.

It’s common for a fire department outside of Spokane, such as in Airway Heights, to not know the credit union even exists, Lockard said.

“It’s important for us to get out there,” she said.

“That is a great number to have,” said Lockard.

The National Credit Union Administration states that a credit union must have a net worth ratio of at least 7% to be considered in good financial health. It is measured by dividing the total assets by the total of earnings and reserves.

In October 2020, RESCU halted mortgage lending in order to revamp the program and train staff participating in that activity.

Lockard said RESCU relaunched mortgage lending in April and it has been successful.

Like other institutions, the credit union offered promotional-low interest rates on loans during the pandemic and still does, she said.

“RVs were a huge success,” she said. “People couldn’t go anywhere so they were buying RVs.”

Historically, RESCU has been behind on technology, offering basic products and services, but has been catching up over the last two years by updating those products, said Lockard.

Lockard said adding Apple Pay was a huge step for the credit union, especially during the pandemic when members wanted to avoid touching credit card processing machines at gas stations and grocery checkouts.

“It’s secure and you can just hover your Apple Watch or phone, and it’s done,” Lockard said.

With the advent of technological services, the RESCU branch has also began hosting onsite “Monday Morning Mingles” in which the credit union offers members some snacks and demonstrates how to use the new services, she said. It is attended mostly by retired members.

The credit union has 10 employees, and its charter allows any civil first responders living in Washington state and northern Idaho.

RESCU was established in 1966 as Spokane Police Credit Union and is believed to have begun in the basement of the police department.

The institution changed its name in the 1980s to Spokane Law Enforcement Credit Union, Lockard said.

In 2017, the credit union’s board approved a second name change to Responders Emergency Services Credit Union, with the intention to expand its membership to include all civil first responders, including firefighters, emergency medical technicians, and paramedics.

Lockard, who has been working in the financial services industry for 28 years, was hired as the operations manager at RESCU in 2019.

She has a bachelor’s in criminal justice and an MBA from Whitworth University, having earned both degrees while working full time in financial services.

“I love law enforcement and first responders. My grandfather was a retired police officer from San Francisco,” said Lockard, who keeps San Francisco Police Department memorabilia from her grandfather’s era hanging in her office.

She said that many members of her family are civil first responders.

I Tried Shopify Dropshipping With NO MONEY For 1 Week What Is Securities-Based Lending? 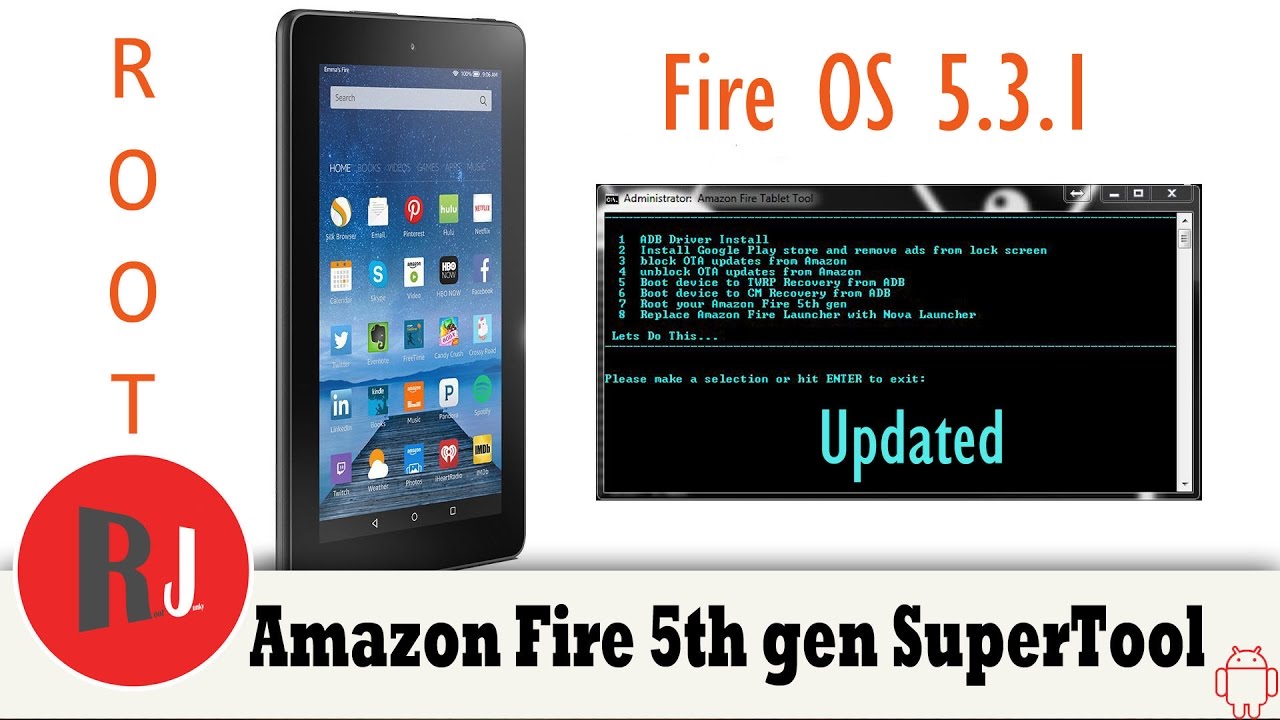 Should you buy a mattress on finance in the 4th of July sales?

Replacing your mattress at least once every eight years can encourage better sleep, as well as helping to prevent aches... Why Did My Student Loans Disappear?

What's happening If Navient was your federal loan servicer, your loans have been transferred to Aidvantage. Why it matters With...

What’s the statute of limitations on private student loans?

I Tried Shopify Dropshipping With NO MONEY For 1 Week