Meta Platforms (META – Free Report) recently announced that it is introducing age verification technology to Facebook Dating in the U.S. to prevent users under the age of 18 to access experiences meant to be enjoyed as adults.

Apart from uploading their ID (driver’s license or ID card), users can use video selfies to verify their age. Meta is also continuing its partnership with Yoti to protect people’s data privacy in its dating service and provide them with multiple options to verify their age.

To protect children from unwanted activities in its dating app service and being exploited by restricted ad content and protect people’s privacy, Meta is investing heavily in AI.

Meta already introduced an age verification process to Instagram, protecting children from unwanted contact from adults whom teenage users don’t know and limiting the options advertisers have to reach them with ads.

However, the company, along with its other social media peer Snap (SNAP – Free Report) , is facing backlash from global authorities and users due to child protection issues on the social networking platform.

Snap’s Snapchat platform announced new parental controls for its platform early this year to limit friend suggestions for teen users and protect them from unwanted attention.

Snapchat’s recent initiatives come following allegations that the company has been failing to prevent drug-related content from proliferating its chatting platforms, specifically among its users aged below 18.

Meta’s recent decision to introduce age verification and further protect user privacy in Facebook dating in the U.S. will attract more users to the platform. Meta has been investing heavily in AI to boost its user growth in its Family of Apps and increase top-line growth to meet its future goals of creating the metaverse.

Meta Platforms is also investing heavily in developing AI, which is supporting the build-up of the metaverse. AI will also help Meta drive revenue growth in its ad business, which is facing the worst downturn in the company’s history.

Apple’s iOS changes have made ad targeting difficult, which has increased the cost of driving outcomes. Measuring these outcomes is tough, and Meta expects these factors to hurt advertising growth in the fourth quarter of 2022.

Meta’s financial plans to generate sufficient operating income from its Family of Apps business segment to fund the growth of its Reality Labs responsible for building the metaverse have taken a major hit. The company has been recently closing various long-term projects, which are burning a lot of cash.

Meta is banking its future on building the metaverse, which is a shared virtual 3D world, or multiverse, and provides more immersive ways to interact and collaborate, bringing globalization to a whole new level. It is created by the use of virtual and augmented reality.

However, building the metaverse is a collective effort and as such, Meta is making strategic partnerships with PyTorch co-founder Microsoft (MSFT – Free Report) to develop and architect the required AI models for the metaverse.

Microsoft is bringing new work and productivity tools to Meta Quest Pro and Meta Quest 2 next year. These include apps like Microsoft Windows 365 and Microsoft Teams, and the ability to join a Teams meeting from inside Meta Horizons Workrooms, which will help create a seamless working experience in the metaverse.

META, which currently carries a Zacks Rank #3 (Hold), is banking its revenue growth in the coming quarters on solid return on investments from its investment in AI and ML and strategic partnerships. You can see the complete list of today’s Zacks #1 Rank (Strong Buy) stocks here.

Meta’s recent initiative to use AI to launch age verification in Facebook dating is likely to boost user confidence amid stiffening competition. 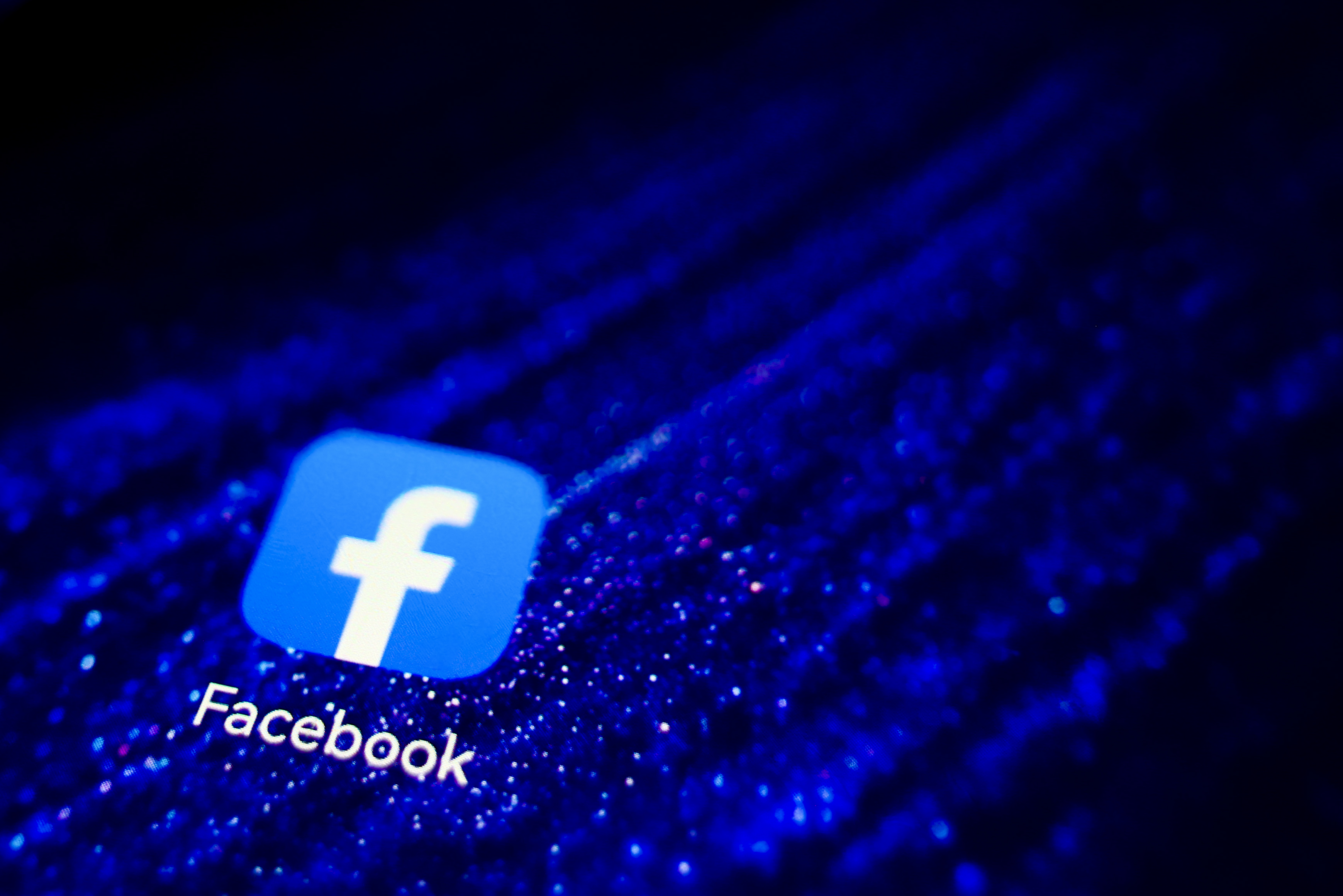