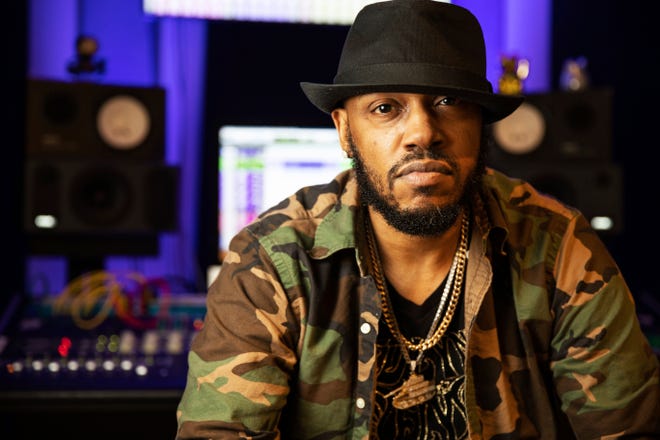 
Mystikal has been refused bond by a Louisiana judge while the rapper faces a third allegation of rape and battery.

State District Judge Steven Tureau ruled on Tuesday that evidence against the 51-year-old emcee (real name Michael Tyler), his past history and the victim’s fears met the standard for holding him without bail, The Advocate reported.

Tyler served six years in prison after pleading guilty in 2003 to sexual battery. In December 2020, prosecutors in Caddo Parish, in northwest Louisiana, dropped rape and kidnapping charges that had kept him jailed for 18 months, which stemmed from a 2016 accusation.

He was not convicted of other charges, including marijuana possession and misdemeanor domestic violence, that had been brought against him since the mid-1990s, the newspaper reported.

Defense attorney Roy Maughan Jr., who had asked for $250,000 bond, maintained that Tyler is innocent of the most recent charges, including rape and domestic abuse battery by strangulation. But he told the newspaper after the hearing that Tyler probably won’t appeal the bond ruling.

Maughan tried unsuccessfully to get the court record to reflect that Tyler made all of his court dates in those cases and, as a celebrity, would have a hard time evading capture if he fled. He had been released on $3 million bond in February 2019, nearly two years before the Caddo Parish charges were dropped.

Police from the Ascension Parish Sheriff’s Office arrested the rapper in Baton Rouge, Louisiana, before midnight Saturday after officers responded to a “hospital in reference to sexual assault,” Sheriff Bobby Webre said in a press release Monday.

“Detectives interviewed the victim who sustained minor injuries during the attack,” Webre added.

The investigation is ongoing, Webre said in the press release.

USA TODAY has reached out to Mystikal’s reps for comment.

This is the third time Mystikal has been publicly accused of sexual assault.

Mystikal, who grew up in New Orleans and now lives in Prairieville, Louisiana, is accused of attacking the woman, taking her keys and holding her against her will, according to an arrest warrant.

Sheriff’s Detective Garrett Keith testified Tuesday that the woman went to Tyler’s home about 8 p.m. Saturday to talk about alleged financial commitments he had made to her.

Keith said the woman reported that Tyler’s behavior changed abruptly after he went into the bathroom and returned: He accused her of stealing cash, choked her and pulled out her hair.

Tyler later apologized, prayed with her and threw rubbing alcohol on her to cleanse her “bad spirits” before raping her, Keith testified. Maughan’s cross-examination tried to show that the prayer and apology indicated that things were calmer and the woman wasn’t afraid, The Advocate reported.

Keith later told prosecutors the woman was “praying for her safety” and didn’t know what Tyler said.

The woman was cut and bruised, and deputies found some of her braids, an earring and a broken nail in the house, the detective said. Some wounds were consistent with rape, he said.

Maughan also cross-examined Keith about whether and how the woman had objected to sex. Keith quoted her as saying Tyler’s threats had made her afraid to object at first, but she later clearly told him “no.”

From 2017:Rapper Mystikal surrenders on rape charge in Louisiana​​​​​​​

Mystikal accused of rape in 2016

The Louisiana rapper initially denied involvement with an alleged victim stemming from a 2016 charge of first-degree rape. He spent 18 months in jail before being released on a $3 million bond. Louisiana’s Caddo Parish district Atorney closed the investigation after new evidence was presented to a second grand jury that declined to bring an indictment. The district attorney then filed to dismiss the charges.

The long ordeal “was like a reoccurring bad dream,” he told the Associated Press in April 2021. “I didn’t know how it was going to work out.”

The female victim alleged the rape occurred after his 2016 performance at a “Legends of Southern Hip-Hop” concert stop in Shreveport, Louisiana, police records obtained by the AP stated.

Britney Green, who oversaw the case for the Caddo Parish District Attorney’s Office, told the outlet it was important to remember “that there is a distinction between not guilty and innocent, and that also because the case is dismissed or a case is resolved in a fashion other than at trial, that it doesn’t necessarily mean that an incident did not happen.”

Mystikal plead guilty to sexual battery following an incident in 2002

In 2002, Mystikal was charged with aggravated rape and extortion by his then-hairstylist. The victim alleged he forced her to perform sex acts on him and two bodyguards in retaliation for allegedly cashing $80,000 worth of unauthorized checks from his account.

The acts were filmed and the video would seal his fate. Hoping to dodge the potential life sentence a rape charge can carry in Louisiana, Mystikal pleaded guilty in 2003 to sexual battery and served six years in prison.

“I learned from the first situation,” Mystikal said in the AP interview.

He said he’s committed to not put himself “in situations where things like this can happen. I’m too old for that.” He also said he no longer hangs out with groupies or indulges in the rock star lifestyle. “I don’t perform at the show and get the ladies (excited) and get her all goo-goo eyed and take advantage (of being a celebrity) … That was a young Mystikal.”

If you are a survivor of sexual assault, RAINN offers support through the National Sexual Assault Hotline (800.656.HOPE & online.rainn.org). 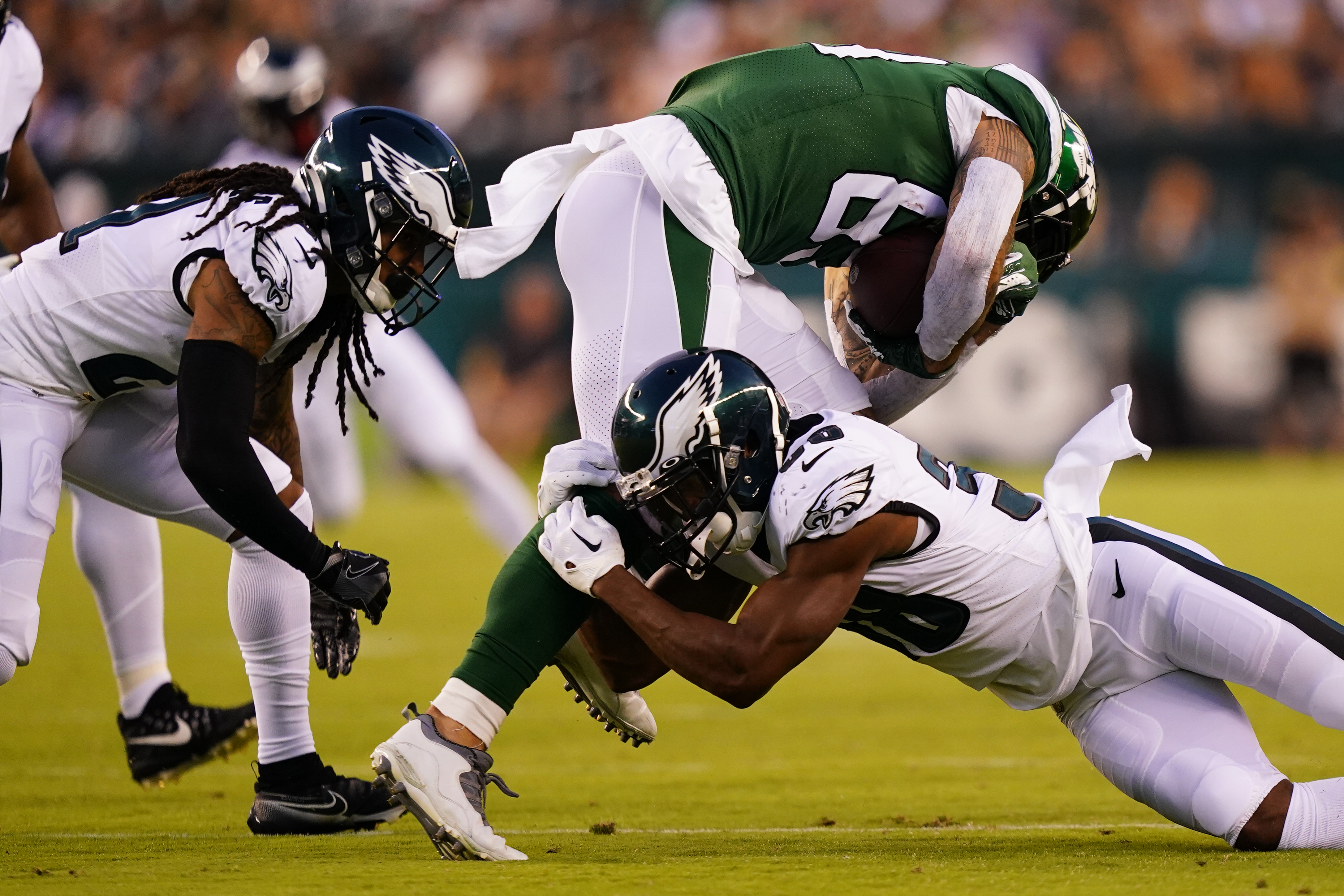 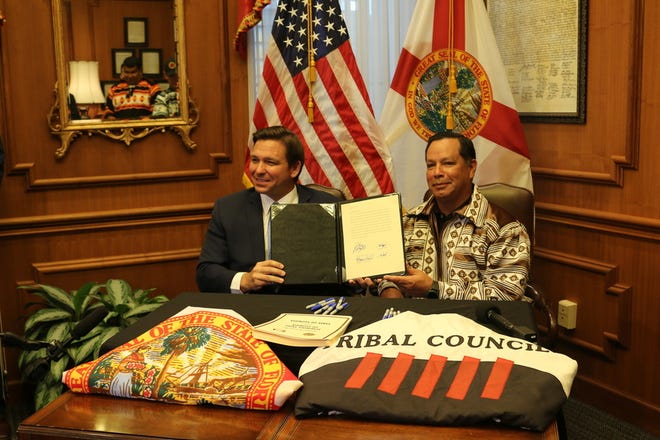 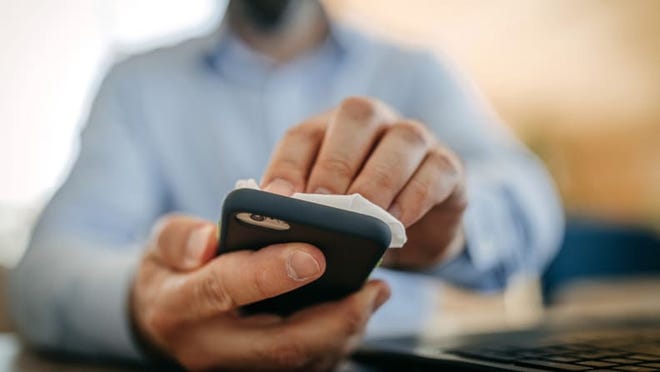 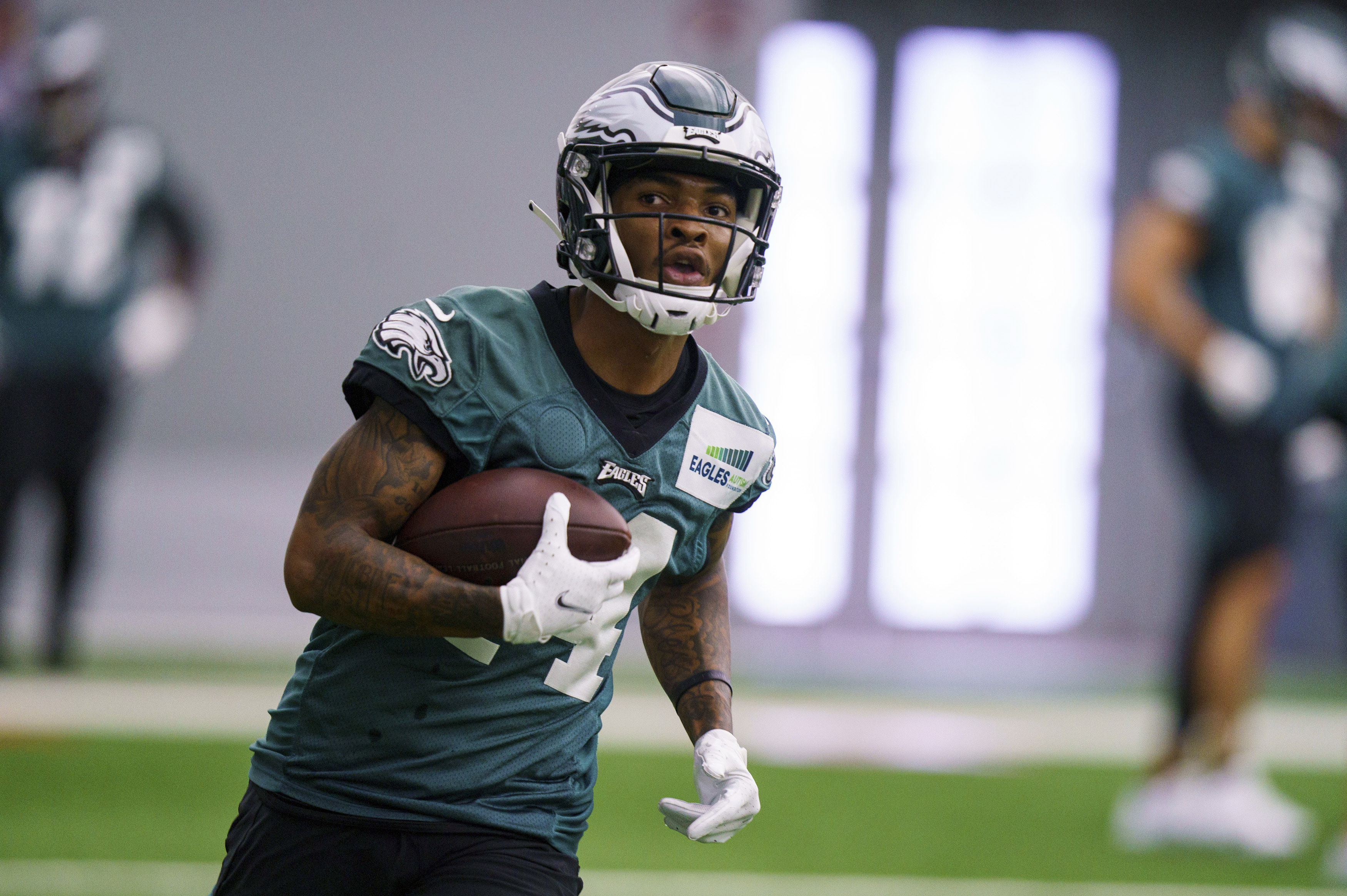