in How to get out of debt
Reading Time: 6 mins read Millions of AT&T customers can now file a claim in a class-action payout from the mobile carrier. A judge has tentatively approved a $14 million settlement stemming from a suit claiming AT&T illegally charged subscribers undisclosed administrative fees for years.

Plaintiffs in the suit, filed in the US District Court for the Northern District of California, argue AT&T failed to inform post-paid wireless customers they were being charged a monthly $1.99 administrative fee for each line. (Unlike prepaid subscribers, post-paid customers are billed after the fact based on their usage.)

The court provisionally approved the settlement on June 16, and the site for filing claims went live this week.

AT&T hasn’t responded to a request for comment, but in court filings, it said its decision to reach a settlement wasn’t an admission of any wrongdoing.

Here’s what you need to know about the case, including who is eligible for a payment, how much class members could get and how to file a claim.

What is AT&T accused of in the class-action suit?

AT&T began charging post-paid customers a monthly administrative fee for each wireless line in May 2013.

In their suit, Vianu v. AT&T Mobility, plaintiffs Ian Vianu, Elizabeth Blum and Dominic Gutierrez allege the fee is really a way for AT&T to increase its basic rate “without having to advertise the higher prices.”

The fee has been regularly raised — it more than doubled in 2018 to $1.99 a month — even though AT&T financial records allegedly show the company’s administrative costs have actually been decreasing.

According to the complaint, mention of the fee is intentionally buried in bill statements “to [make] it likely customers will not notice it.” It’s also phrased to suggest that it’s akin to a tax or regulatory fee, the suit reads, “when in fact it is simply a way for AT&T to advertise and promise lower rates than it actually charges.”

Calling the practice a “bait-and-switch scheme,” the plaintiffs maintain AT&T has “unfairly and improperly extracted hundreds of millions of dollars in ill-gotten gains from California consumers.”

Their complaint accuses the carrier of violating several California statutes regarding unfair, unlawful and fraudulent business practices, as well as “the implied covenant of good faith and fair dealing.”

Who is eligible for money from the AT&T class-action settlement?

AT&T customers in California who were charged administrative fees on their post-paid wireless service plans between June 20, 2015, and June 16, 2022, can file claims from the settlement and receive one-time cash payments.

While all post-paid customers were charged the fees, only California residents have recourse due to the California Consumers Legal Remedies Act, which protects against “false advertising, fraud, and other unfair business practices.”

It’s not clear how many subscribers AT&T has in California. It is the third-largest mobile carrier in the US, with more than 80 million post-paid customers across the country.

How much will class members receive from the AT&T settlement?

Class members who successfully file a claim will receive an equal share of the net settlement. Payments are estimated to be $15 to $30, covering between six and 11 months of administrative fees.

The payments may ultimately be higher or lower depending on the number of claimants, as well as attorneys’ fees, which will likely be upward of $3 million.

In any event, the payments won’t be a full reimbursement of the administrative fees: According to AT&T records, the average customer has paid $180 in fees since 2015, The Verge reported, two years after the practice began.

How do I file a claim for a cash payment from the AT&T settlement?

If you believe you’re eligible for a portion of the settlement, you can submit a claim on this website or print out a physical form to mail in.

You’ll be asked for your name, mailing and email addresses and AT&T Wireless phone number or account number. Claims must be submitted by Oct. 29, 2022.

Some class members received emails or postcards notifying them of the potential settlement with a Notice ID and Confirmation Code.

If you received a notification, include the ID and code when you file. If you didn’t receive a postcard or email — or do not know where it is — you can still file without them.

If you are eligible for the settlement but want to opt out in order to retain the right to pursue your own lawsuit, you must email or mail a request for exclusion by Sept. 29, 2022.

When will class members receive payment from the AT&T settlement?

A California court gave preliminary approval to the $14 million payout in June. A final approval hearing is scheduled for Nov. 3. If the court signs off on the deal, payments would be sent out sometime after that.

Current AT&T subscribers would receive their refund via an automatic credit to their account, while former customers would likely get a check or debit card. ATLANTA — A Georgia woman said thousands of dollars were taken from what is supposed to be a convenient alternative... TAMPA — If and when he returns from his personal matter, Tom Brady is guaranteed to put even more fans... 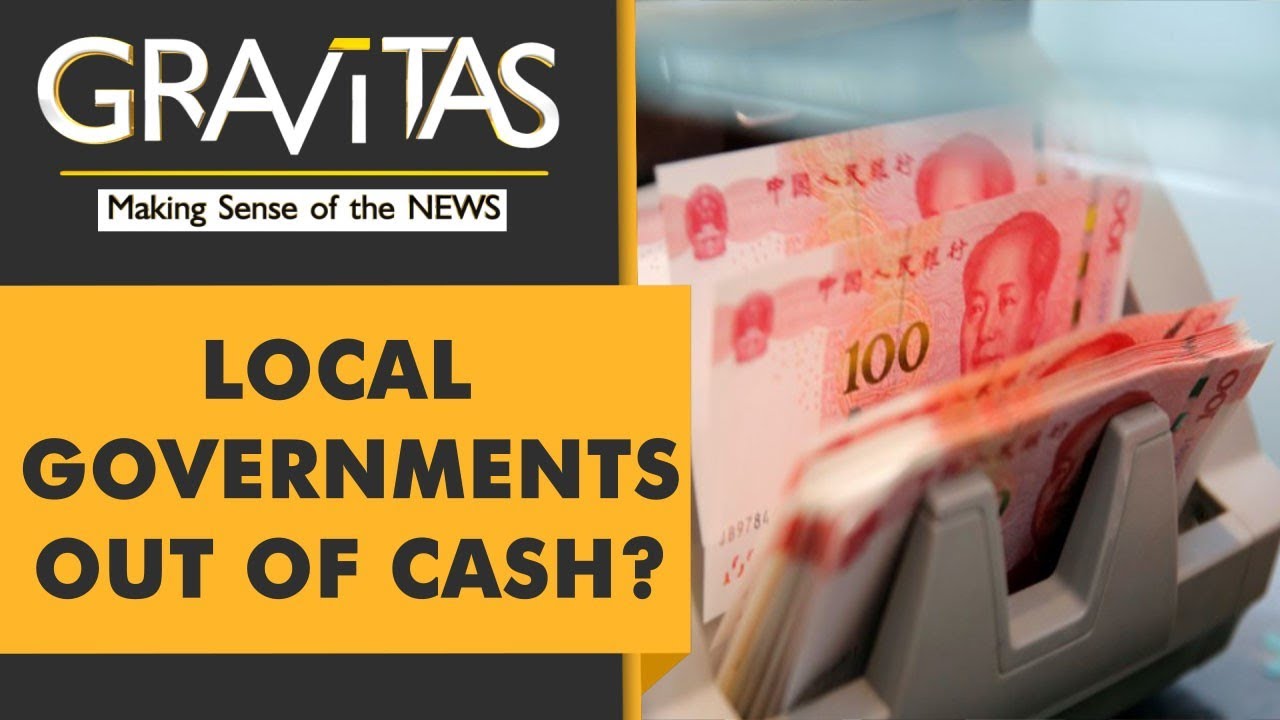 Gravitas: China has a $1 Trillion problem

In China, local governments are cutting back on stationary supplies and monitoring their use of air conditioners. Reports say China... Money / Financial Planning praetorianphoto / Getty Images Every generation has their own way of doing things, broadly speaking. When... HARLOW Council has now paid out over £4.1million in £150 energy rebate payments to households in the town.  A total... Single woman's controversial way to deal with 'cheeky' men who hit her up on dating apps - and make some...

Facebook's Meta takes on bond debt, in a first